Ask the tribunal: a different approach to content strategy

We spent much of 2011 working on a project for the The Special Tribunal for Lebanon. One of the most important parts of our role was to find ways to use digital technology to open up a closed and technologically resistant organisation.

Here’s how we used a different approach to content creation with the STL’s new website and how it succeeded in changing the image of the tribunal.

We are at a unique juncture in the evolution of online content. Audiences and organisations are inter-connected in three ways:

These strands developed in different ways and at different speeds, so they tend to be treated separately. Now they demand a coherent approach to make the most of content and the resources used to create it.

The guiding principal of good content is that is must be appropriate.

How do we know what is appropriate?

Three strands of content have emerged and their importance and prominence is becoming almost equal. 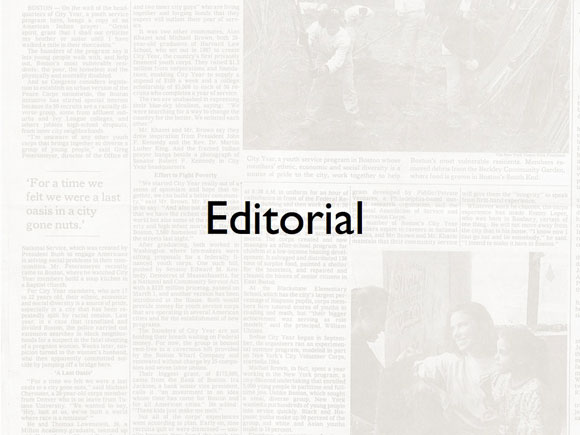 Decisions about what content to produce and where to publish it have never been made in a vacuum.

How to win, hold and reward an audience’s attention and interest has been at the heart of publishing and advertising for many years. It’s been done successfully, but it can be done even better with an integrated approach to editorial, social and algorithmic strands. 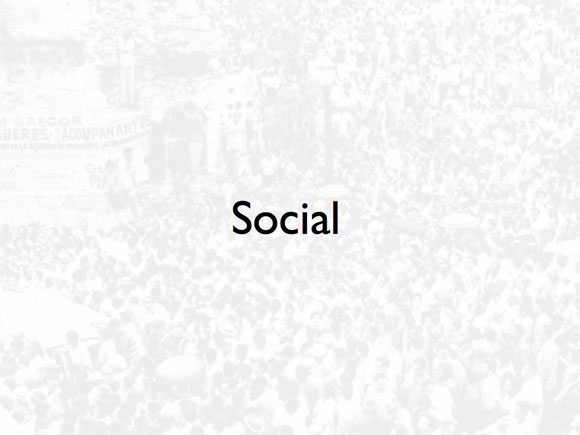 the most appalling spying machine that has ever been invented.

It’s a pretty accurate description. Networks provide raw data about audience’s reactions and responses to content. We no longer have to reply on intuition or guesswork.

As well as using this information to direct the creation of new content, we can harness the power of these networks for conversation.

So much online medium is an oral culture. Posts on Twitter, text messages, they are written, but they are really speech. They are what Walter Ong described as “secondary orality”. As Mandy Brown points out, to only use terms like publishing or see the web as a library ignores a large part of it.

We can use these networks to hone our content to the needs of our audiences, but we also need new patterns and approaches to treat secondary orality appropriately. 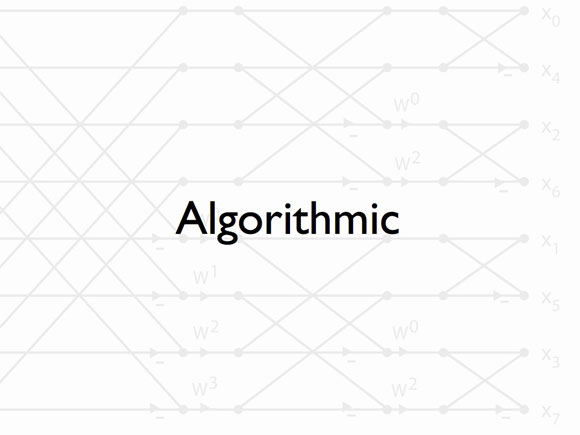 The fundamental of ranking in search engines is to write appropriate content, structured it correct and use links – to and from.

In other words, a large part of successful SEO is a content proposition. It is best done from the beginning not tacked on to the end.

There’s more to algorithmic than search engines. Algorithms are determining so many things: financial services, what we watch, who we are matched with, who gets arrested.

We are creating a world that’s covered with eyes connected and accessed by algorithms. Machines are making more and more decisions about content. It will be a strange, even magical place. 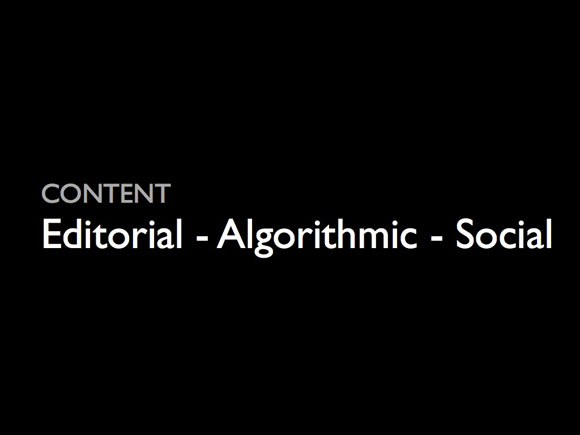 Why does this matter?

As these elements emerged, it made sense to deal with them separately. This approach was certainly more manageable.

Now it makes sense to have a unified approach. Why?

These elements are an ecosystem – they are dependent on each other much like the different flora in a garden. If they are treated separately much is lost. If it is treated together much is gained.

How can we do this? 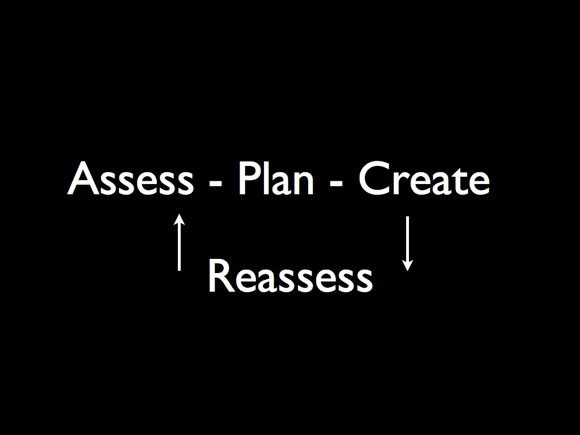 This is an ongoing process which must not be applied to editorial, algorithmic, social strands independently or uniquely.

In fact there are many relationships between these strands. Many of them are feedback loops which enable us to make the most appropriate content.

Here is an example of how to use this approach from my work at the tribunal. 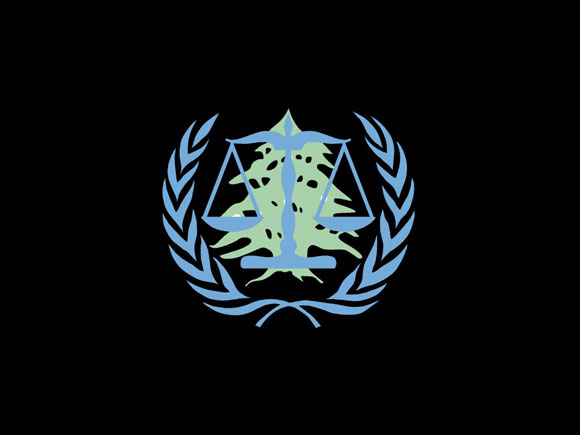 Ask the Tribunal at the STL

The Special Tribunal for Lebanon is an international tribunal set up by the United Nations to try the people responsible for an attack of 14 February 2005, which killed the Lebanese Prime Minister and 22 other people.

The tribunal was out of touch and lacking in credibility with many people in Lebanon. I lead the project for its new website. The existing website was dead and lifeless. It needed to be more organic and evolving.

We created a section called Ask the tribunal.

It is an opportunity for people to put forward questions to the tribunal about any aspect of its work. If the subject falls within the STL’s remit and has not already been covered elsewhere, the question and the response will be published on the website.

It was immediately successful. There were scores of questions in the first weeks about the gamut of the tribunal’s work.

We gained more than 2,000 followers within the first weeks, but this success is not simply success within the social strand. Why?

Ask the tribunal is an integrated approach

The tribunal has starting doing live Twitter sessions with prominent members of the tribunal. For example, in January, the STL Head of the Defence Office answered questions live on Twitter. The questions and answers are then archived using Storify. It’s been a successful approach, which has helped the tribunal to bypass traditional sources of media and establish and maintain direct interactions with the public.

Let’s embrace the challenge of the next ten years in the online medium. Let’s make it feel like a person not a machine at the other end of the connection. Let’s enhance rather than limit the individual. These approaches to content are a vital part of this evolution.